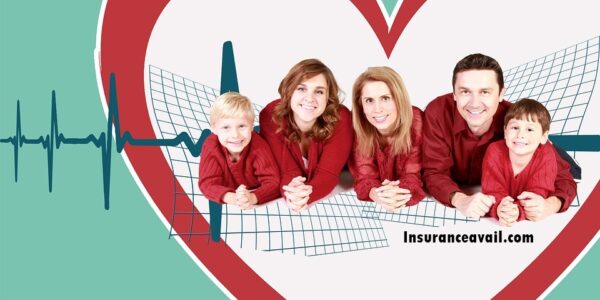 Surrender Value is the amount the policyholder will generate from the life insurance company if he decides to terminate the policy before maturity or the agreed period. It is very important to note that the premium received by the insurer is accumulated with a certain rate of interest, which forms the exact shape of the reserve. When the insured agreed to surrender his policy or fails to pay his premium, the reserve is no longer accumulated and the insured generally is given a surrender value.

Basically, no surrender value is paid if the policy lapses within two to three years of its issue because huge expenditures are involved during the inception of the policy. It is always assumed that the insurer may return the excess receipt over the expenditure only after two years of the policy. Generally, mid-term surrender would result in the policyholder getting a sum of what has been allocated towards savings and the earnings thereon. From this will be deducted a surrender charge, which varies from policy to policy.

Types of the surrender value

They exist two types of surrender value and are as follows

All you need to provide is your contact details, plan name, policy term, number of premiums paid, premium payment mode, premium installment amount, and number of years the policy has been completed. Once you submit the details, the surrender value calculator instantly calculates your policy surrender value.

Forms of Payments of surrender Values

Policyholders can easily get the surrender value in the following forms.

1. Cash Surrender Value: Most policyholders can access the value of surrender values in cash. When the policyholder gets the cash, the contract comes to an end and the insurer has no furder obligation to pay on that particular policy since all the amounts surrendered are given at the time of surrender, The cash benefit is generally less than the other benefits. However, the cash surrender value gives immediate relief to the policyholders so it is generally preferred by them.

2. A decreased paid-up Insurance: This is the one in which the surrender value is not paid immediately, but the original amount of the policy is reduced by a certain proportion and the reduced amount is paid according to the terms of the policy.

However, if after two years premium has been paid in respect of the policy, any subsequent premium be not duly paid, the policy shall not be wholly void, but the sum insured by it shall be reduced to such a sum as shall bear the same ratio to the full sum assured as the actual number of premium paid shall bear to the total number of premium payable as originally stipulated for in the policy provided such reduced sum together with any attached bonus.

3. Premium Loan Automatic: Under this scheme, the surrender value is used for payment of future premiums. The policy will continue up to the period the surrender value is adequate enough to meet the amount of further premiums. Each premium is paid automatically as it comes due by the creation of a loan which with interest becomes a lien upon the face of the policy amount until remitted or paid.

4. Extended term insurance: The actual net value arising at the time of surrender value of a policy can be used for payment of a single premium for the purchase of term insurance, where the sum assured will be paid only when the death of the life assured occurs within the term of the policy. The main disadvantage of this scheme is that if the life assured does not die within the specific time, the premium paid is forfeited by the insurer.

Surrender Value is the amount the policyholder will generate from the life insurance company if he decides to terminate the policy before maturity or the agreed period. There exist two bases for calculating surrender value, the accumulation approach, and the saving approach.