Home » What is Self Insurance? Advantage and Disadvantages 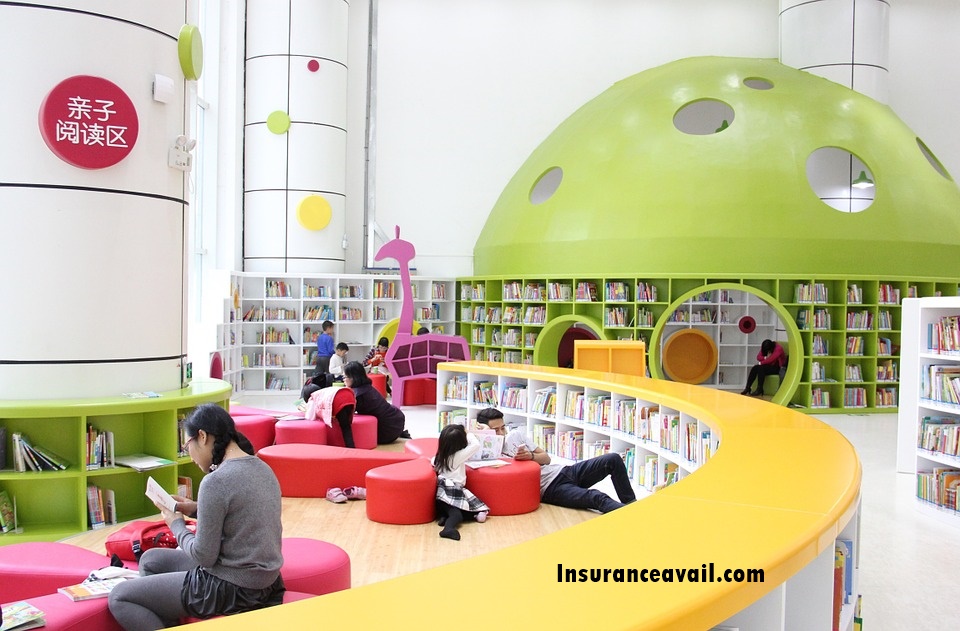 What is Self Insurance?

Generally, insurance policies are often viewed as the major ways one can enjoy coverage, there exists another important option; self-insurance.

Self-insurance entails a situation where an entity or individual decides not to engage outsider agencies or insurers or risk bearers but has set up his own insurance fund to meet the possible losses.

It is a measure that is designed to reduce or eliminate the financial consequences of the chance of loss to an entity.

Self-insurance are of two types

a. Contingency fund
b. Captive insurance.

Captive insurance is insurance wholly owned by subsidiaries of insurance companies of non-insurance parents corporations whose primary objective is to insure or reinsure the risks of the group of which he is part.

They are not allowed to participate in a conventional commercial insurance market and are an insurance mechanism that otherwise would be insured with another insurer.

It is a recent development in self-insurance and is not common in developing countries. However,

Captive insurance is of three forms;

Purpose of Captive Insurance:
1. one of the major purposes of captive insurance is the self-driving to insure for business risks for which the commercial insurance either does not offer coverage or does not provide complete indemnity.
2. To enjoy more efficient taxation management due to their being sited in tax havens.
3. They enjoy better loss control due to their fraternity relationship with the parent company.
4. The friendly non-stringent regulations in the location of the captive insurers encourage corporate equity trading and risk management practices.

1. Decision to own captive insurance would involve substantial financial commitment which otherwise could be profitably retained in the parent company for its expansion.

2. Poor management of the captive insurance fund may reduce the interest of the group if the insured event occurs and funds are not readily available.

Advantage and Disadvantages of self insurance

Generally, a self-insurance plan is best for those with a large pool of readily available assets and minimal risk. For example, small businesses with very few employees and significant savings may choose to establish a self-insurance group for their health benefits. Or a family with a second home may choose to self-insure the second residence, knowing it could sit vacant while they save up for necessary repairs.

Advantages of Self insurance:

1. Self-insurance encourages saving
2. Self-insurance reduces or minimizes the financial consequences of a chance of loss to an entity.
3. It gives one the opportunity to manage his funds in providing solutions to the risk of loss or damage
4. In self-insurance, one is not subjected or limited to any form of coverage.
5. No disputes will rise with insurance over claims
6. The profits from the funds accrue to the insured.

Disadvantages of Self Insurance:

1. A catastrophic loss, however remote, could occur, wiping out the fund and perhaps forcing the organization into liquidation.

2. In times of financial pressure, there may be a temptation to borrow from the fund, thus defeating the security which it had created;

3. Capital has to be tied up for short-term, easily realizable investments which may not provide as good a “yield as the better spread of investments available to an insurance company.

4. It may be necessary to increase the number of insurance staff employed at an extra cost;

5. The claim statistics of the organization will be derived from too narrow a base for predictions to be made with confidence as to future claims costs.

Self-insurance involves setting money aside to incur any rising potential losses rather than paying insurance premiums in exchange for coverage.
we also stated that savings, cost reduction, and profits from the funds accrue to the insured are the advantages of self-insurance

A catastrophic loss, however remote, could occur, wiping out the fund and perhaps forcing the organization into liquidation are also some of the disadvantages of self-insurance.