Home » What is Investment of Funds?| Step by Step Guide 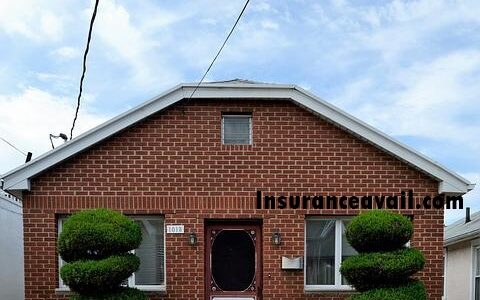 Introduction: What is Investment of Funds? A step-by-step guide to a genuine investment is going to be our major focus in this article, this is because “A seed until it is released, is only a promise of a tree.” Whenever investment of a fund is mentioned, the uninformed mind goes to how to raise or source money for investment. However, investment is more than that.

Investment decision has to be made to evaluate the safety, profitability, liquidity, and diversifying ability of a particular investment proposal. During premium calculation, its usually believed that the accumulated premium is invested to earn at least the assumed rate of interest. Investment of funds is the most popular leeway toward obtaining returns. 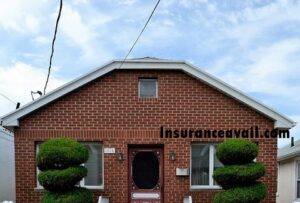 What is an investment of funds?

An investment is a commitment of resources or accumulated premium (funds) into a series of projects, made with the desired hope of earning an assumed rate of returns or interest. In most investments, the money contributed by a group of individuals is invested in derivatives, fixed-income securities, shares, and other financial instruments to generate more income and as well to enhance the easy flow of funds to different sectors of the economy.

Also, it’s very vital for any investing company to consider these three important questions; (a) what type of firm do I want to invest in (b) How much will I invest (c) what will be my expected return from the investment.

What exactly do we enjoy from the investment of funds? investment which is the commitment of resources made in the hope of realizing benefits that are expected to occur over a reasonable period of time in the future helps to strengthen and increase the invested capital. thereby facilitating organizational growth.

Investment is highly needed for the financial growth of any business. However, the following are the various needs for investment.

1. National interest: A greater part of the society’s funds is taken by insurers in form of premiums. However, it is paramount for insurers to invest the funds for the economic development of the nation.

2. Claims redemption: The major responsibility of the insurer is to redeem the number of claims whenever they arise. In doing this, an insurer is getting a substantial amount in form of premiums and has to preserve them for payment later on.

3. To prevent scrumptious financial wastage or deficit: Each time funds are not properly invested, the total income of the insurer will fall short of its requirements for meeting its commitments because a particular rate of interest on its investments has been assumed while calculating the rate of premium. Also, if funds are not invested and interest is not earned, it could an underestimation of its future liability which may be disastrous at a time of higher mortality.

4. Accumulation of profit: When a fund is invested, the interest or benefit realized from the investment is retained to increase the start-up capital for greater investment.

c. Personal savings: Saving in expense loadings, bonus loadings or mortality savings are also contributing to the funds of the insurers.

d. Zero claims settlement: In pure endowments or term insurance, the claim may not arise, therefore, the premium paid for such benefits is saved.

e. contribution from family or loved ones: The actual investment fund can be sourced from the contribution willingly donated by some concerned family members.

iii. Risk: In investment, the risk is referred to as exposure to losses arising from variation between the expected outcome and that which is actually realized.