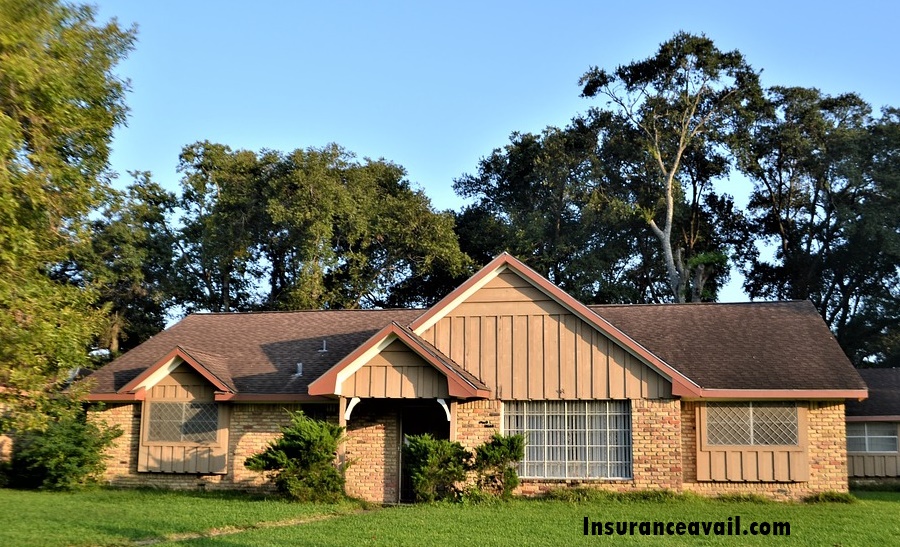 Insurance and risk are usually compared together, which is one of the reasons most people opined that insurance is an institutional device to spread the loss caused by a particular risk.

Risk is the uncertainty of the occurrence of an economic loss or financial loss.

It is important to know that risk should not be mistaken with a chance of loss which is the probability of losses within a given condition or exposure.

Insurance is one of the societal most valued co-operation to mitigate or spread the loss potential of a particular risk.

The role of insurance as a technique for sharing losses, whereby average loss costs are replaced by actual loss costs has increased the general interest of the public to obtain insurance coverage against their property.

Note: The fact that one is covered by insurance protection, does not mean that a loss can not be encountered, rather it is the function of insurance in its wider forms to assist individuals in safeguarding themselves against losses by having the losses of the victims paid from the money contributed by those exposed to the same risk.

Insurance is defined as an institutional instrument for disseminating the loss caused by a particular peril among those exposed to the same risk.

Insurance is a mutual or legal contract that subsists between the insurer and the insured whereby the insurer in consideration of the money paid to him by the insured indemnifies him against the occurrence of some future losses.

It is protection or safeguards against risks, thereby reducing the chance of a risk occurring, and if it happened that risk occurred, minimizes the extent of its damage by providing the affected person compensation.

Finally, insurance can be viewed in legal and financial settings. The financial definition looks at insurance as a device that spread the cost of an unexpected loss While the legal definition of insurance considers insurance to mean a contractual agreement whereby one party agrees to compensate another party for loss.

The money that the insurer agrees to pay to the insured in line with the contract agreement is called PREMIUM.

Also, the document where all the condition of the contract is contained can be referred to as a POLICY DOCUMENT.

Insurable risks are those factors that must exist before any risk can be insured and they are as follows.

a.  Reasonable premium: The premium payments must be considered reasonable enough to settle the likely financial loss for it to be insurable.

This implies that any risk which does not attract a reasonable premium with regard to the expected financial loss is uninsurable.

b. Particular Risk: This risk is generally insurable provided they meet up with the bases for insurability.

c. Fortuitous: Any risks that are insurable must not be intentional. Any intentional loss or risk is not uninsurable.

Where the possibility of loss is so high to be a near certainty, insurance in a commercial sense is not possible.

d. Pure Risk: Here, any risk that has three chances of loss, no loss, and gain is not insurable and they are a speculative risk.

e. Consistent with public policy: The effect of insurance must offend the conscience. It is a common principle in law that contracts must not be contrary to what society considers the right and moral thing to do.

f. Insurable Interest: This is one of the major principles of insurance. It means a legal right to insure. This means that any person seeking the insurance must be legally entitled to insure the item.

There exist a whole lot of benefits to enjoy from the operation of insurance and they are.

2. insurance helps in risk transfer from the individual to the group.

3. It boosts one confidence to run a business without any fear or tension

4. insurance generates revenue for the government and employment opportunities for the citizens.

5. Provision of insurance money {premium} to the beneficiary for loss suffered due to the occurrence of the insured event.

Generally, insurance has two major functions, the primary and the secondary function.

Primary function: The primary function of insurance is to act as a risk transfer mechanism. where an individual or business enterprise can shift some of the uncertainty of life on the shoulder of others in return for a known premium.

The following are the secondary functions of insurance.

a. provision of employment

b. Provides security against loss occurrence