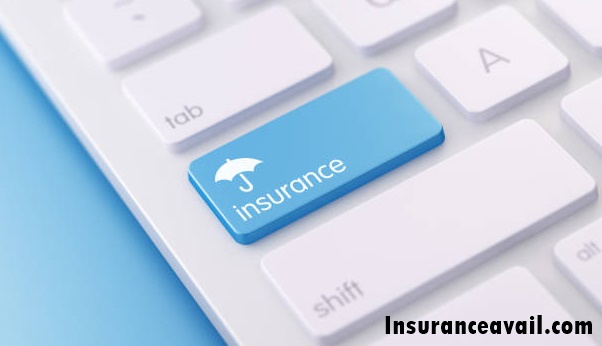 In this article, we are going to explain in detail Proximate Cause Definition| Practical Application of the Principle of Proximate cause.

“Whatever event that happened in the sphere of human existence, must have a remote or immediate cause or record where such happening or event can be traced”. However, in every activity that involves human participants, every event that took place is the effect of some causes. The event must have been propelled by some cause or happening. 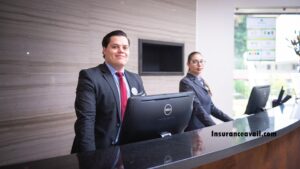 For instance, if a car is destroyed by fire, the imidate cause of the fire may be a normal explosion or the car might have been set on fire by angry rioters or the event of smoking very close to the car’s fuel tap. Whatever be the cause of the fire,  the effect produced by the fire is only the last link in the chain of “cause and effect”.

Proximate cause is concerned with how the exact loss or damage happened to the insured party and whether or not a loss that is the subject of a claim was brought about by an insured peril.

Proximate cause is one of the important six principles of insurance which means the immediate or direct cause of an event or happening.

Proximate Cause Defined| Practical Application of the Principle of Proximate cause is explained in a more detailed manner in this article, go on and read.

What Proximate Cause Looks at

The following are the major important question that could serve as a guide in knowing what proximate cause is all about.

i. The doctrine of proximate cause looks at what is behind the loss.

ii. Is the loss an insured peril or not?

iii. Is the loss an expected or an unexpected one.

iv. The doctrine of proximate cause helps to determine whether or not a loss that is the subject of a claim was brought about by an insured peril.

In order for insurers to fulfill their obligation under the policy; it is necessary to understand the meaning of proximate cause.

In Pawsay V. Scottish Union and National (1907) defined proximate cause as the active efficient cause that sets in motion a train of events that brings about a result without the intervention of any force started and working actively from new and independent sources”.

A Proximate cause can be defined as the direct or dominant cause of loss, with which the loss stands as a base to occur or without which the loss would not occur. It is one of the highly relevant principles in the insurance industry which examine whether or not a loss that is the subject of a claim was brought about by an insured peril. Proximity cause simply means remote cause or direct cause. In most cases,

The principle of proximate cause virtually verges around the claims administration and, more especially, examining whether the loss is an expected one or an unexpected one which will determine the playability or otherwise of a claim on the question of perils covered by a policy.

A proximate cause of loss may be an insured peril or an expected or unexpected peril. In order to subject the insurer to indemnify the insured, the loss must be a direct consequence of the peril insured against.

Real Application of the Principle of Proximate Cause

If the loss is brought about by a single event, then no problem will bump up, but quite often losses emanate from a series of events, one or more of which might be a peril or peril excepted by the terms of the relevant policy. In view of these difficult cases, certain rules have emerged which are used as guides in determining the proximate cause of loss.

They include the followings.

Example of Proximate Cause.

The proximate cause of his death is “stone” and certainly not because he’s running, although it may be wrongly argued that had it been he was not running, he would have noticed there was a stone on his way and would have defined a measure out of it.

Looking at this, running alone could be regarded as a remote cause while the stone is the proximate cause.

The case of Etherington and the Lan Cashire & Yorkshire Accident Insurance Company (1909) best describes the practical application of the doctrine of proximate cause. Read.

The deceased had taken out a personal accident insurance policy from insurers, The policy covered the deceased (or his dependent) against death or disability arising from accidents, but not as a result of sickness. The deceased went hunting and fell from his horse into a ditch.

However, proximate cause looks at how the immediate loss happened to the insured party by considering whether the cause of the loss is intentional or unintentional. This alone will determine the payments of claims.

A proximate cause of loss may be an insured peril or an expected or unexpected peril. In order to subject the insurer to indemnify the insured, the loss must be a direct consequence of the peril insured against.