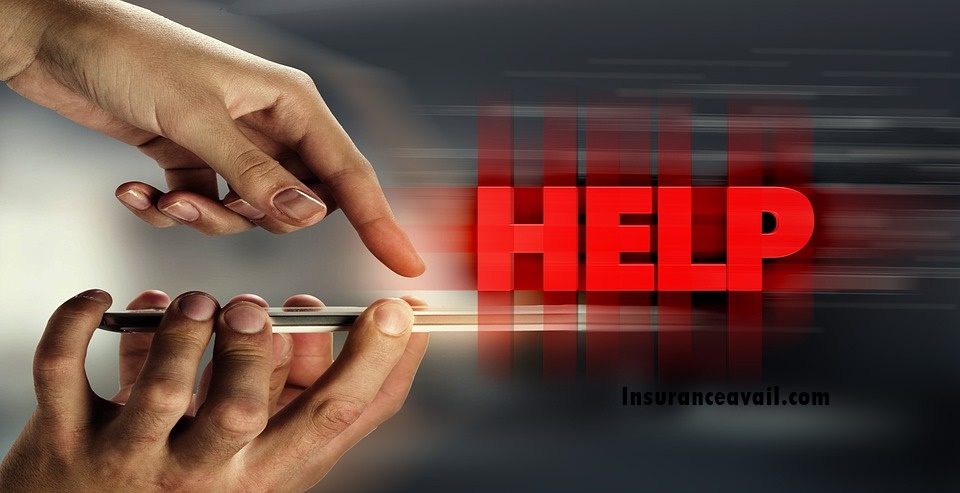 In most cases, an event of tug and battle has been recorded between insurance companies and policyholders.

The crisis can be unhealthy due to the fact that the scars left on both the insurer and the policyholder won’t easily be healed.

It will end up resulting in loss of time and the methods insurance companies use to pay as little as possible to the injured party.

A dispute can be defined as a misunderstanding between the policyholder and the insurer in respect of a claim.

The fact is that there is no guarantee that both the policyholder and insurer will not have a disagreement over claims.

But a reasonable provision should be made by the concerned parties as to the best approach to be applied towards reducing such disagreement to manageable levels.

It has to be on the ground that the objective of ensuring is the intention that reliable claims will be appreciated and settled.

a. Liability: This is the duty on the part of the insurer that they are legally responsible to meet a claim. The insurer may think that the cause of the loss falls within the exception under their policy and the insured feels otherwise.

b. Quantum: This entails the calved amount or specific amount which the insurers have agreed to pay in satisfaction of a claim and which is not acceptable to the insured or claimant, hence, the dispute. Quantum is a Latin word that means quantity or amount.

Dispute resolution involves the possible means of minimizing or reducing the disagreement between the policyholder and the insurance company. They include the following

1. Negotiation: Both the policyholder and the insurance company may amicably settle a disagreement in the form of an open-door discussion, resulting in one part’s point of view prevailing.

2. Litigation: A situation where a disagreement cannot be resolved through one on one discussion of the parties involved, court proceedings may be necessary.

To the insurer, court proceedings are regarded as the last resort, entered into when a substantial amount is involved.

3. Arbitration: This is an alternative to litigation, but still involving a decision by a person not involved in the dispute, is the process termed arbitration.

This involves a party or parties, accepted by both sides. The hearing however is conducted int6 t6he court of law, and the person giving the decision is not a judge.

A misunderstanding between the policyholder and the insurer in respect of a claim has been one of the challenging issues trying to cripple the insurance business, this is because there is no guarantee that the insurer and their policyholder would not disagree over claims.

But when such a dispute arises the above-listed resolution approach could be the only lasting solution to it.

Without claim payments, there is zero insurance and the insurer has no reason to exist.