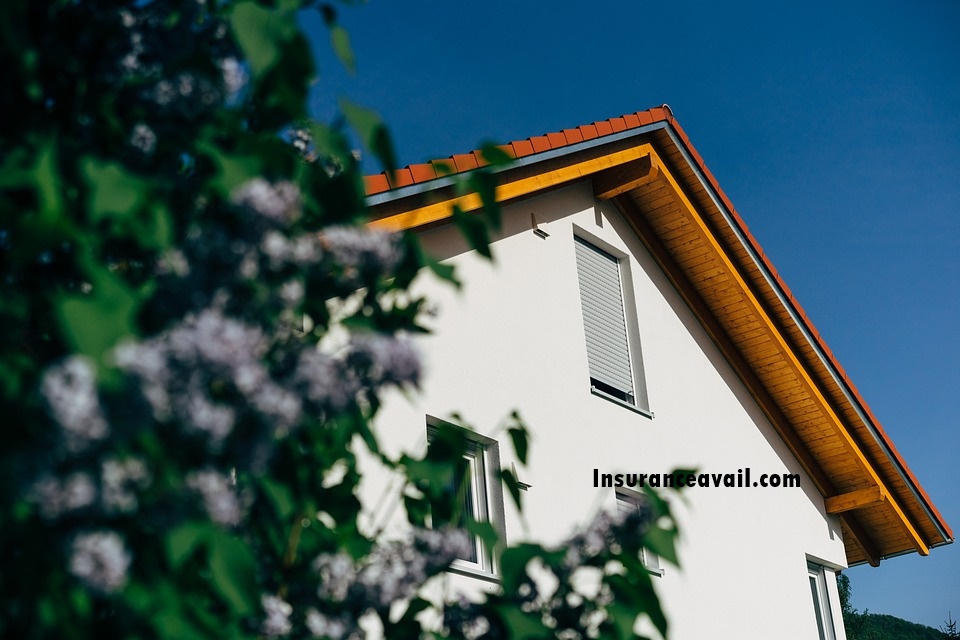 National insurance according to the long man dictionary, is a  system organized by the British government in which workers and employers make continuous payments and which makes provision of money for the unemployed, old, or ill.

It refers to a scheme established by governments for the total reduction of human suffering emanating from unemployment, sickness, invalidity, or old age; the money used to manage the affairs of the scheme is being generated from contributions made by employed individuals, their employers, and in some countries such as Britain, the government.

National Insurance emanated from the development of twentieth-century Germany under Bismarck Pioneered social insurance, followed by Britain, the Scandinavian countries, the united state of American and other countries.

It has to do with the use of insurance principles to the basic human needs in a condition of personal distress.

In Nigeria, the introduction of national insurance was in 1961 when the federal government enacted the national provident fund Act.

Commercial Insurance refers to insurance that alleviates or protect business owners against any form of damages, loss, or injuries, such as scrupulous cyberattacks, fire outbreak, damage of property, and other risks that could result in the downfall of the business.

In other words, Commercial Insurance is that insurance that safeguards businesses against losses as a result of such things as damage to property and injuries to employees: The company provides services such as risk management and health and safety to commercial insurance buyers.

In our analysis from the first and second paragraphs, we pointed out that commercial insurance is that type of insurance that helps to shield businesses against any costly risk, financial injuries, or breakdown of machine or property.
Also, the National insurance

business refers to a scheme established by governments for the total reduction of human suffering emanating from unemployment, sickness, invalidity, or old age.

It is very important to note that both commercial and national insurance scheme helps to protect the individual business against the occurrence of loss and also to reduce the negative effect of human suffering resulting from unemployment.