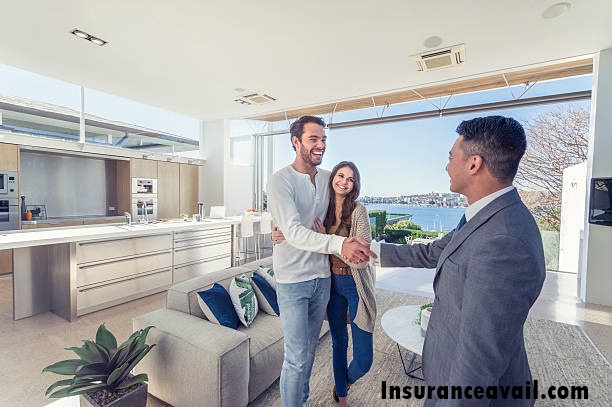 For example, damage to a ship by storm or destruction of a particular person’s consignment of cargo by seawater.

Finally, in marine insurance, one identifiable person is paid the indemnity in the invention of the partial.

In marine insurance, a general average arises when a willful loss is incurred in other to save a maritime voyage threatened with a total loss.

Such loss is incurred by jettisoning some cargos to make light of the ship thereby saving the threatened voyage from total loss.

Further General Average: This has to do with the general average sacrifice because all persons whose interests were at risk will share the loss including the owner of the jettisoned cargo.

In a non-marine risk or indemnity insurance, average means to equitably distribute loss; and it is a concept used by the insurer to combat under-insurance; that is the situation in which the sum insured is inadequate.

Then, the manner of loss sharing must be stated in an insurance policy.

This is basically one of the averages in non-marine or insurance, this condition perves way for loss to be shared in such a proportion, the loss as some insured bears to the values at risk.

This condition can be viewed with this formula.

Sum Insured all over risk multiply by loss all over one.

Example of pro-rata condition of average:
This type of averages applies to items that are underinsured. But does not apply to buildings used for residential purposes building used as Sunday school.

Areas in which pro-rata condition of average applies:

b. Building in the course of erection

d. Insurance based on fire loss.

For instance, a building was valued at $1000. But was insured for $700. A loss of $500 occurred. from that, there is under insurance Because the sum assured is less than the value. Average is said to come in.

The condition presupposed that average will not apply to the policy unless the sum insured is less than 75 percent of the value at risk.

When average applies, the pro-rata-condition of average is issued to determine the shares of loss, between the insurer and the insured, and their special average condition is applied to the agricultural procedures at farms.

These two conditions of the average state that the mere specifically insured, the policy will deal with the loss first. Before ever the other wider ranged policies may be called upon to contribute toward the indemnity payment.

This can be explained to a layman as a situation where two items are covered one by one specific insurance company and the bigger, by more general insurance.

A loss occurred destroying both the ceiling fan and the building.

We concluded that In marine insurance. Average means partial loss, also average in marine business is qualified as either partial average or general average.

While non-marine risk or indemnity insurance, average means to equitably distribute loss; and it is a concept used by the insurer to combat under-insurance; that is the situation in which the sum insured is inadequate.

thanks, Insuranceavail will always give out the best. do well to use the comment section for your opinions