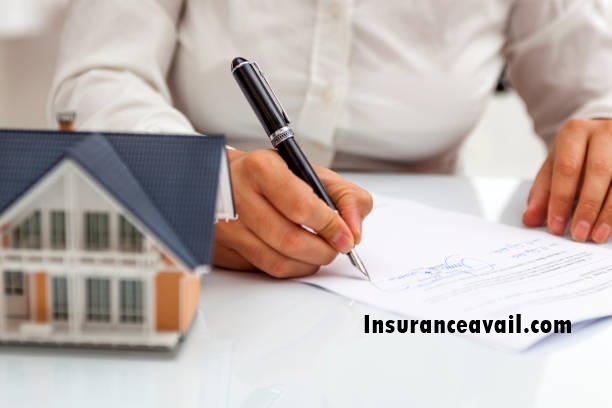 Basically, claim settlement is a very vital issue that may cause disputes between the insurers and their policyholders.

In fact, most of the dispute that arises in insurance contracts have to do with the settlement of claims. So, an important factor that distinguishes a good insurance company is its claims settlement service.

It does not mean an insurer should be over-liberal in order not to edge itself out of the market.

Admitted genuine claims should be settled promptly for an insurance company to maintain a good public image.

What is an Insurance Claim Settlement?

An insurance claim is a contractual request by a policyholder to an insurance company for protection, settlement of premium, or compensation for a covered loss or policy event.

The insured may submit his claim personally, or through a duly authorized agent acting on his lawyer or his insurance broker.

The insurance company validates and evaluates the claim and, once its duly approved, payment is been issued to the insured or an approved interested party on behalf of the insured.

The following are the various claims procedures in the insurance business.

1. Notification: It is very important that insurers should be notified of a claim as soon as possible. This involves all events which could give rise to a claim in due course.

The essence of this is that investigation may have to be made to verify the loss, which may be prejudiced by the delay, and chances of recovery from any negligent party are also reduced if enquiries are not put in hand with reasonable dispatch.

2. Through Investigation: Although, it is the insurer’s intention to give a good claims service, speed in payments should not be obtained at the expense of a thorough investigation.

In a sense, the insurer is holding the insurance fund on behalf of all policyholders; any payments, therefore, should be completely warranted.

4. Prompt payments: The guiding principle in claims work is that their duty of providing full at there should be careful attention to detail and thorough investigation, but when liability is established payment should be made forthwith.

once the claim is found to be valid, nothing is to be achieved by delaying settlement. The only result of a delay will be loss of goodwill and possible future loss of business.

There are four basic ways in which claims may be settled and this includes the following.

Cash {payment of money}:  This is the payment of cash, cheque, or an electronic transfer to the insured which is the principal beneficiary of the claim proceeds as stated in the contract earlier. It is the simplest way to grant indemnity. However, it’s mostly seen in life insurance.

Replacement: The insurer in most cases strives to change or replace lost, damaged or stolen goods. The most common type of replacement is car insurance.

Repair: This type of settlement is often found in motor insurance. An insurer may demand payment for repairs. In this case, a provision of all the estimated cost of repair is provided to the insurer by the insured and a due direct payment is made by the insurer to the repairer.

Reinstatement: An insurer can agree to reinstate a claim settlement, especially in the case of a damaged building. This also means that the insurer will pay the cost of restoring the building in full even if it exceeds the agreed sum insured.

Claims in the major classes of insurance

a. Accident Insurance: Accident claims are usually handled by the insurers, own staff. Adjusters are sometimes appointed for the larger burglary claims, and occasionally with other businesses.

b. Fire Insurance: As with marine insurance, all but the minor claims are dealt with by independent loss adjusters. This again is partly due to the fact that many insurers are likely to be involved and because the loss may be of great complexity, requiring specialised technical knowledge.

c. Motor claims: Most large insurer now have their own motor engineers and others hire the services of private engineer assessors to assist them with the technical assessment of damage to vehicles.

d. Life Assurance: Life insurance claims require the submission of a claim form, a death certificate, and oftentimes the original policy. In every case, the policy will be surrendered and checks must be made to see that the policy has not been assigned or otherwise subject to any charge upon it.

e. Marine claims: These are handled by independent adjusters {termed average adjuster}. This is so because marine claims are usually of a technical nature and are very complicated to evaluate correctly particularly in view of the fact that there are frequently many insurers involved.

An insurance claim is a contractual request by a policyholder to an insurance company for protection, settlement of premium or for compensation for a covered loss or policy event.

We have also asserted that the Admitted genuine claims should be settled promptly for an insurance company to maintain a good public image.

However, claim settlement is a very vital issue that may cause dispute between the insurers and their policyholders if not properly handled by the both party.